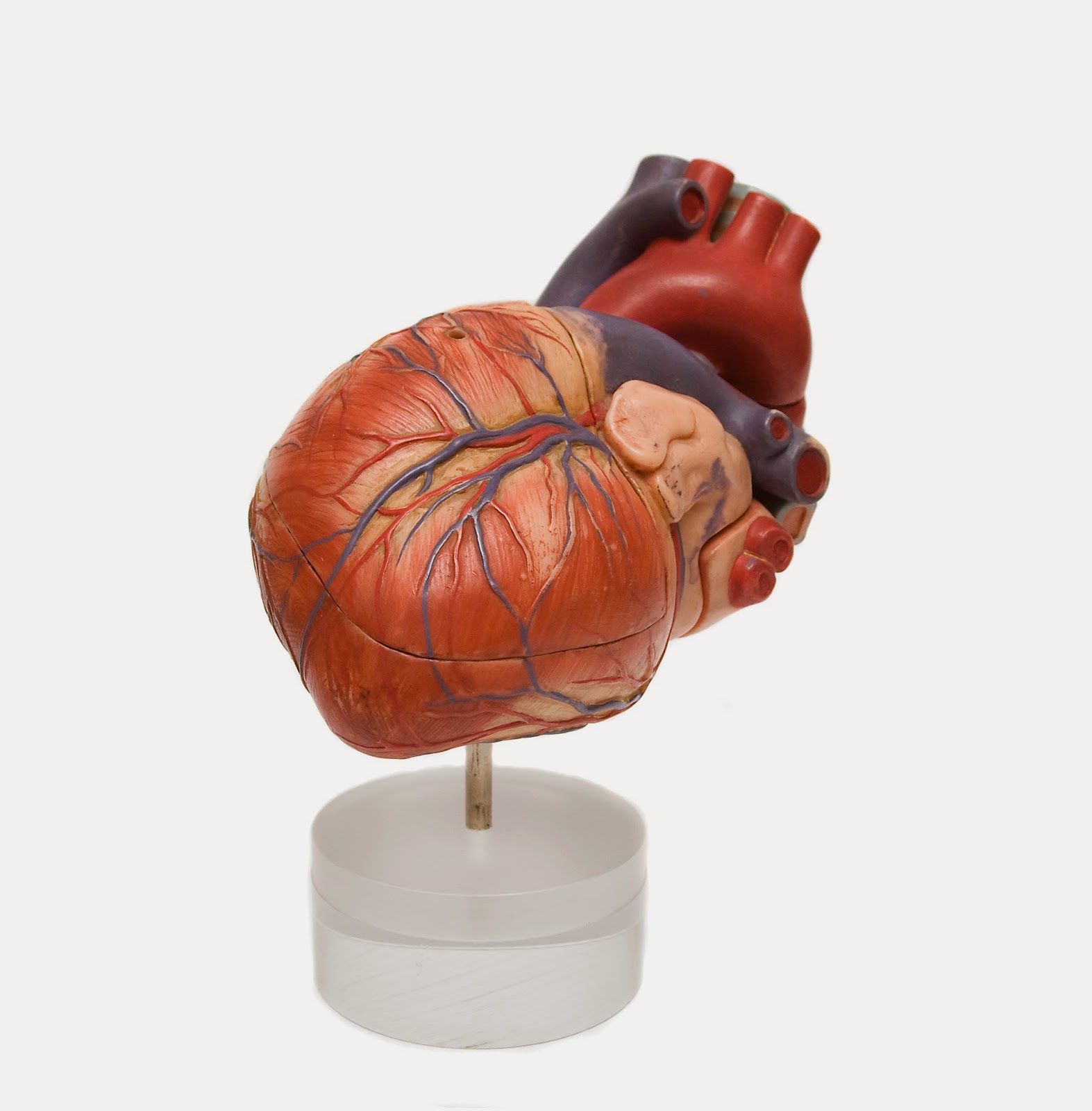 Previously, we discussed the opinion of AG Bot in this case (see Medicinal product recall allows to claim damages for surgical removal thereof? - AG Bot in case Boston Scientific Medizintechnik GmbH (C-503/13 & C-504/13)). Briefly, the case brought up interesting issues of whether the special product liability regime introdued by the Product Liability Directive could apply in cases of product recall. That is to say, when a specific product has not (yet) proven to be defective (but the group of products to which it belongs showed a tendency of particular defect appearing) nor did it cause any damage due to its defect (but certain damage was caused as a result of this product's recall). It may be important that this case pertained to a specific class of products, namely, medicinal devices that have been installed inside human body, and, therefore, their recall involved surgical procedures.

The Court of Justice agrees with AG Bot that the notion of 'defect' should be broadly understood, in accordance with Recital 6 of the Directive that requires that not only expectations of the consumers as to the safety of the product would be taken into account, but also of the public at large (Par. 37). With regard to medicial devices, this safety threshold is quite high, since their defect may cause significant damage to consumers (Par. 38-40).

"Accordingly, where it is found that such products belonging to the same group or forming part of the same production series have a potential defect, it is possible to classify as defective all the products in that group or series, without there being any need to show that the product in question is defective." (Par. 41)

Whether the patient could claim compensation for the costs of the surgery removing the malfunctioning device and installing a new one, would depend among other on whether such a surgery was "necessary to eliminate harmful consequences and to restore the level of safety which a person is entitled to expect" (Par. 49).

The CJEU had no doubt that the costs for the replacement of the defective pacemakers should be paid by its producers, but with regard to defribillators it left the decision to the national court - since pursuant to the producers these defective devices instead of being replaced could have also been just deactivated. The national court needs to determine whether that would be sufficient to "overcome the defect in that product, bearing in mind the abnormal risk of damage to which it subjects the patients concerned". (Par. 54)
Posted by J.A. (Joasia) Luzak at 21:25