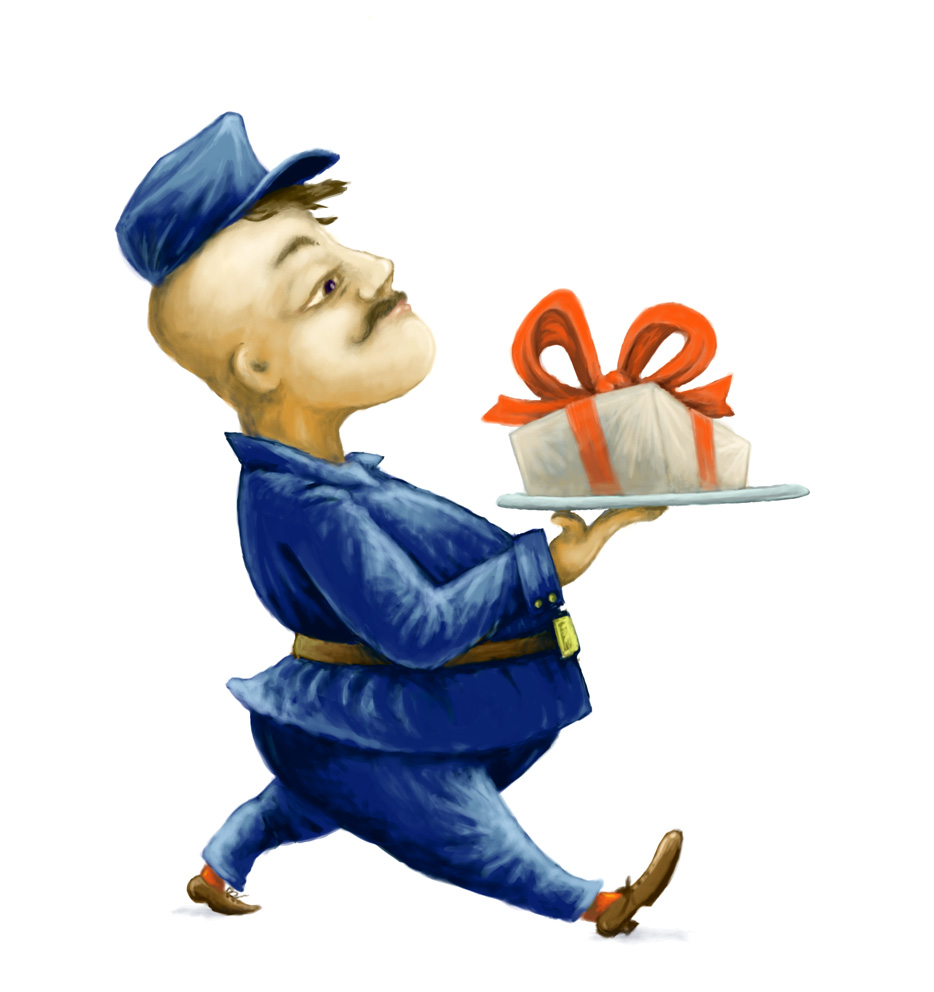 These three cases have been joined together since they all concern interpretation of the EU rules regarding the European order for payment procedure (Regulation No 1896/2006). More specifically, it concerns the rules on how the EU order for payment needs to be served on the defendant, pursuant to Articles 13 and 14 of the Regulation and the defendant's right to oppose the EU order for payment pursuant to Article 16. All three considered cases have been referred by the same German court (Amtsgericht Wedding) which has doubts as to what rights the defendants should have in case they question the validity of the EU payment order after the time the Regulation grants for submitting an opposition, but they add a claim that they have not been timely served the EU payment order.

In the eco cosmetics case, a German company Eco cosmetics Gmbh asked for the EU order for payment against Ms Dupuy, domiciled in France. The payment order have been served to the indicated domicile address on 31 March 2010. The consumer did not oppose it, which led the court to announce its enforceability on 20 May 2010, pursuant to Article 18 of the Regulation. The consumer claims that she has never been served the payment order, since she has moved her domicile in October 2009. She has only found out about the order through her bank's letter of 23 July 2010, upon which she questioned it with an opposition of 28 July 2010.

In Raiffeisenbank St. Georgen case an Austrian bank demanded the EU order for payment against Ms Bonchyk, domiciled in Germany. The order was issued on 2 September 2010. First two attempts to serve it have failed, finally, it was served at a new address of the defendant on 1 February 2011. The consumer did not oppose it, which led the court to announce its enforceability on 10 March 2011. The consumer claims that she has never been served the payment order, since she has moved her domicile in 2009. She has only found out about the order accidentally, upon which she questioned it with an opposition of 1 June 2011.

In Rechtsanwaltskanzlei CMS Hasche Sigle this Germany company asked for the EU payment order against a company Xceed Holding Ltd, which has its seat on Cyprus. The order was served on 30 June 2010. The court announced its enforceability on 10 August 2010. The defendant claims that she has never been served the payment order, since she has moved her company's seat to another city on Cyprus in May 2010. She has only found out about the order through the plaintiff's letter of 7 October 2010, upon which she questioned it with an opposition of 19 October 2010.

Article 16 of the Regulation allows the defendant to submit an opposition to the EU order for payment but only within 30 days of "service of the order on the defendant". In these three cases the national court considered that this time has already passed and, therefore, the defendants could only use the defence of Article 20 - namely to ask for a review in exceptional cases.

AG Bot acknowledges that the Regulation is silent as to what defence a defendant could use when the EU order for payment is not properly, nor timely served on him. (Par. 27) He does not share the national court's view that the only remedy available to the defendant is then to use the defence options of Article 20. (Par. 28) Taking into account that the EU order for payment procedures is designed to facilitate faster and easier reimbursement of recognized monetary claims, it is of crucial importance that the order is served properly on the defendant, since he is not otherwise informed of the procedure nor given any other options of defence than after the order was issued and was properly served on the defendant. (Par. 29-36) The assumption of the defendant having been served is of utter importance for the validity of the whole procedure, and if that assumption does not hold true, it is clear that the defendant's right of defence was infringed. (Par. 39-42) AG Bot remarks also that the sole fact that the defendant was not served the order, questions the whole concept of the applicability of the EU payment order since it is only to apply to non-contested monetary claims - but in this situation the defendant had no chance to contest the claim. (Par. 45) The defence of Article 20 is not sufficient to protect the right of defence of the defendant since it takes away one tier of defence (prior to the order having become enforceable). (Par. 44-45) Pursuant to AG Bot the defendants in these cases should, therefore, be given a possibility to prove that they have not been served the EU payment order (to question the assumption of valid delivery) and if they succeed the court should proclaim the invalidity of that order. (Par. 51-52)
Posted by J.A. (Joasia) Luzak at 11:40