A resounding NO to genetically modified food in the EU 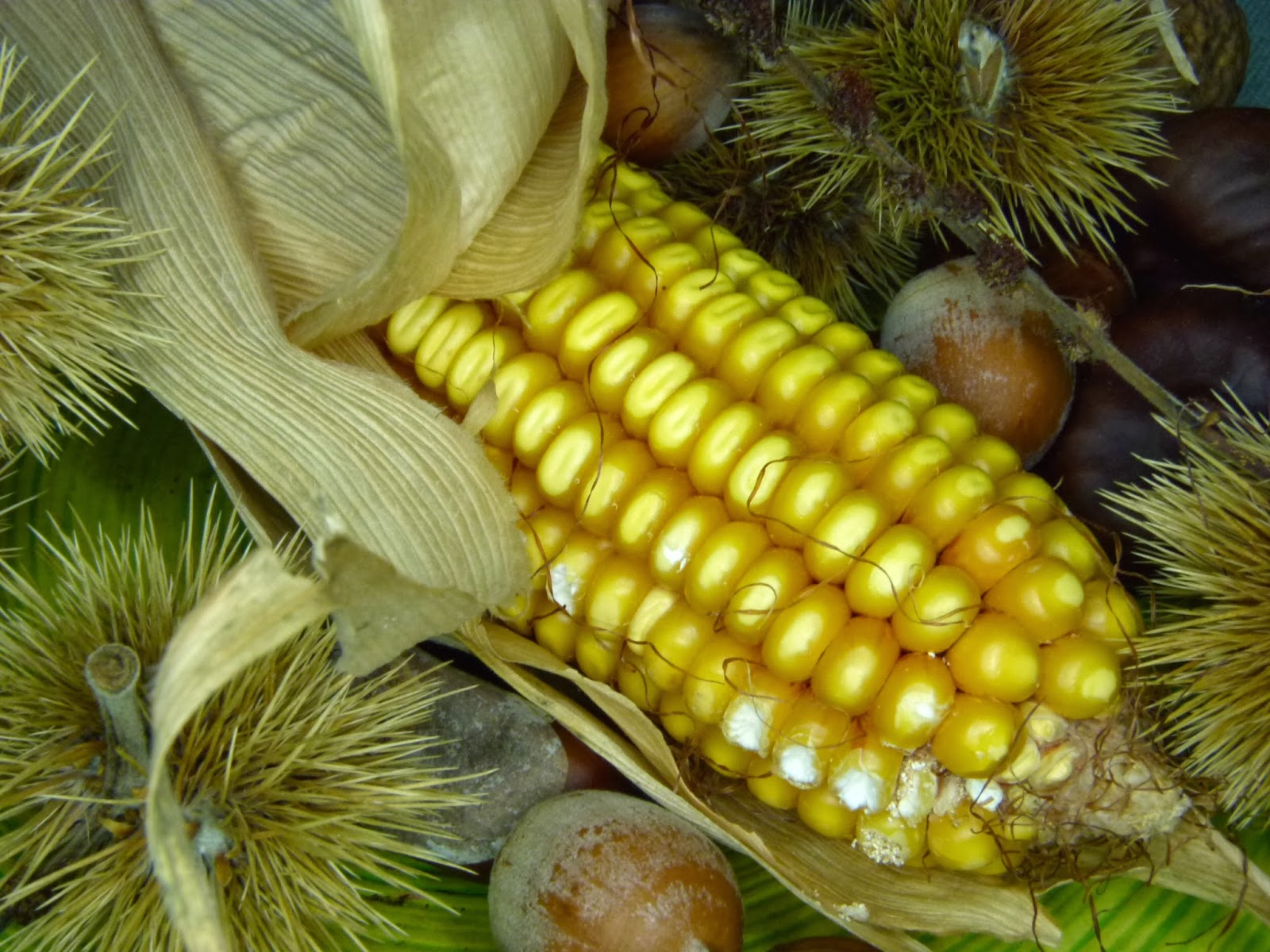 In their resolution yesterday the Members of the European Parliament argued that the European Council and the European Commission should not propose or renew authorisations for any GMO until risk assessment methods have been improved (MEPs oppose authorising new genetically modified maize). In this case the issue arose with regards to GM maize 'Pioneer 1507'. The MEPs considered the fact that its insect-resistant pollen may harm non-target butterflies and moths and claim that the Commission did not specify any 'conditions for protection of particular ecosystems/environments and/or geographical areas' as the legislation requires for introducing new GMOs. (No to GMO: "We are clearly lacking evidence on the safety of this new strain") While it may be true that this particular GMO could endanger our butterflies and moths, it does not change the fact that the EU so far finds reasons to refuse authorisation to almost all GMOs.