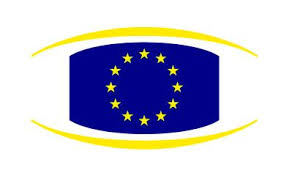 On Tuesday, we had reported on the European Parliament's vote to officially initiate the last round of negotiation on the new EU data protection rules. The proposal seemed to gain a certain momentum due to the current agitation with regard to US surveillance programs; the hope was expressed that the negotiations might bring results by next spring.
This hope was not unanimously shared by members of the European Council, it seems. Looking at the conclusions drafted yesterday, it seems that the new rules are likely to be slightly delayed , being linked to the completion of the Internal Digital Market "by 2015".
With the new elections coming in May, it is quite possible that the delay might be non-negligible.