What you don't negotiate can't hurt you? 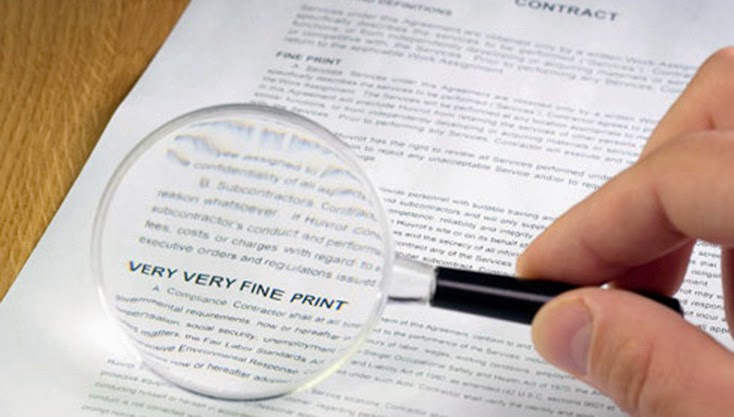 Lawrence Solum's Legal Theory Blog pointed our attention to an interesting new paper by Tess Wilkinson-Ryan presenting 'A psychological account of consent to fine print'. The abstract reads as follows:

'The moral and social norms that bear on contracts of adhesion suggest a deep ambivalence. Contracts are perceived as serious moral obligations, and yet they must be taken lightly or everyday commerce would be impossible. Most people see consent to boilerplate as less meaningful than consent to negotiated terms, but they nonetheless would hold consumers strictly liable for both. This Essay aims to unpack the beliefs, preferences, assumptions, and biases that constitute our assessments of assent to boilerplate. Research suggests that misgivings about procedural defects in consumer contracting weigh heavily on judgments of contract formation, but play almost no role in judgments of blame for transactional harms. Using experimental methods from the psychology of judgment and decision-making, I test the psychological explanations for this disjunction, including motivated reasoning and reliance on availability heuristics. Many commentators have argued that even though it is true that disclosures are probably ineffective, they “can’t hurt.” I conclude with a challenge to that proposition — I argue that the can’t-hurt attitude may lead to overuse of disclosures that do not affect consumer decision-making, but have implicit effects on the moral calculus of transactional harms.'